When an event succeeds over the time, gets together far away and different passions, donates emotions that stay in the hart and makes people in one great friendship, this is when History leaves space to the Legend”.– La Leggenda di Bassano 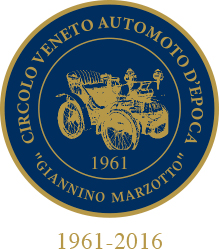 When on February 22, 1961, a small group of enthusiasts from Bassano del Grappa led by Vittorio Pizzolotto and Valerio Nardini came to the decision to found the Circolo Veneto Automoto d’Epoca no one could foresee how the interest for historic motoring would have developed in the years to come. Surprisingly our Club was the third to be founded in Italy, after the Roman Club “La Manovella” in Rome, the “Club Milanese Automotoveicoli d’Epoca” in Milan and shortly ahead of the Veteran Car Club in Turin and the Veteran Car Club in Trieste.

This made big news, pushing the small town of Bassano del Grappa up to National recognition, to the point that the automotive magazine Quattroruote, in one of the very few articles on collectible cars, wrote “…limitedly to Italy the most relevant event of the year was the outstanding growth of the Circolo Veneto Automoto d’Epoca, born in February 1961 and quickly known as one of the most dynamic clubs in Italy…” 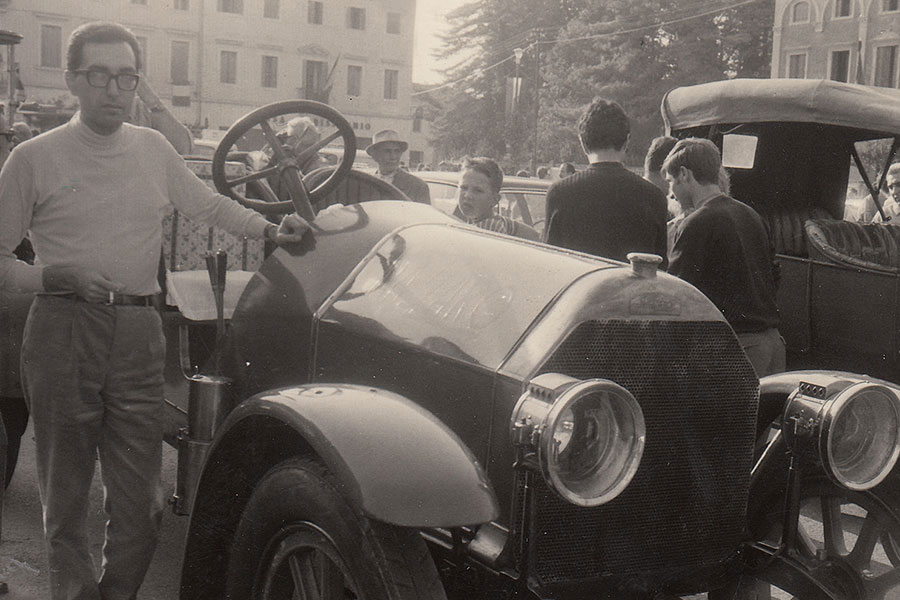 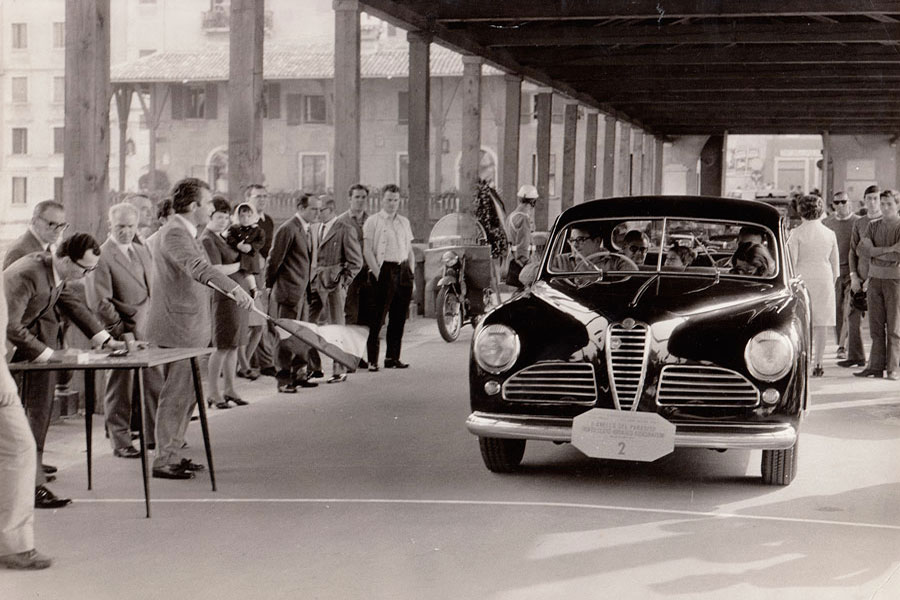 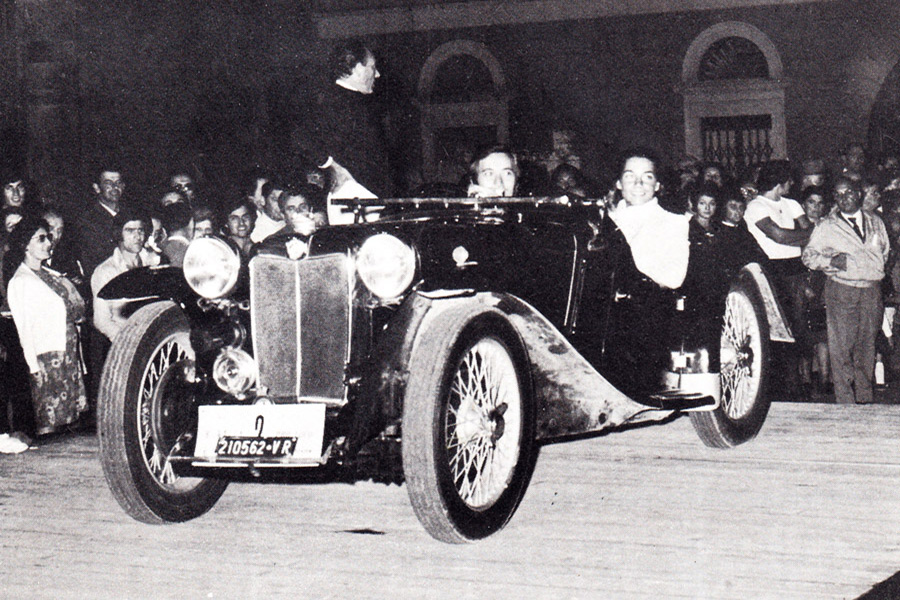 Since then our club grew more and more in relevance, not only in Italy but also Internationally; in 1966 was one of the most active in founding ASI, the Italian Federation of Clubs for collecting old cars.

Even La Manovella, Italian for crank handle, ASI’s official magazine, was composed and printed in Bassano for as long as 10 years, between 1971 and 1980, under the competent and careful editorship of Nino Balestra. Many more are the “firsts” of our club: the first Concours d’Elegance, the first Club for a single make (the Cisitalia International Club in 1976), the first autojumbles for collectible cars and bikes, the first long distance raids in Europe, the first Economy Runs and many more.

In the early eighties within the club the Historic Racing Club Italiano was born, for the needs of the sportier Members; in the years to come it will organize several times the Coppa d’Oro delle Dolomiti, the first single make trophy (Trofeo Giulietta), the first Italian Championship for Formula 1 cars, always under the leadership of the “three musketeers” Nino Balestra, Massimo Vallotto e Stefano Chiminelli. 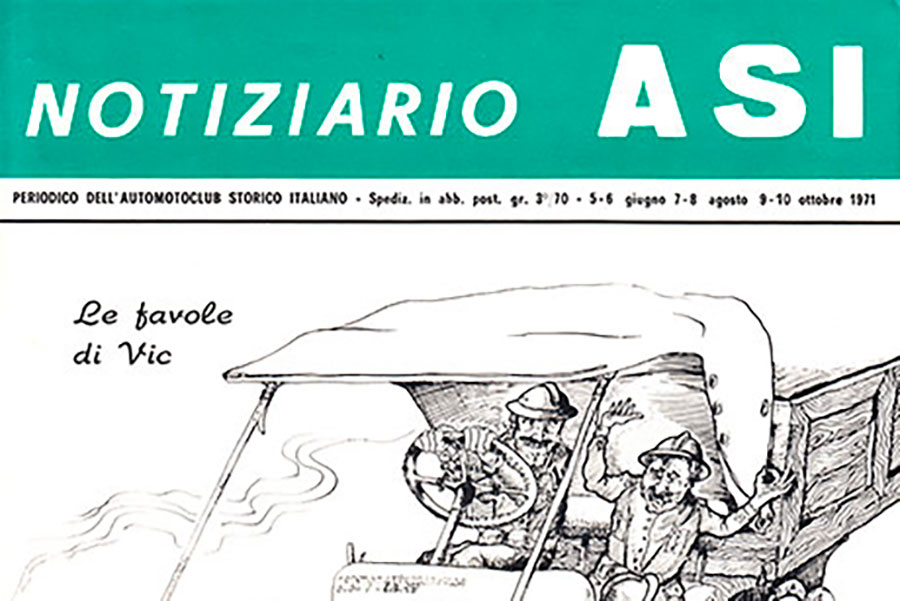 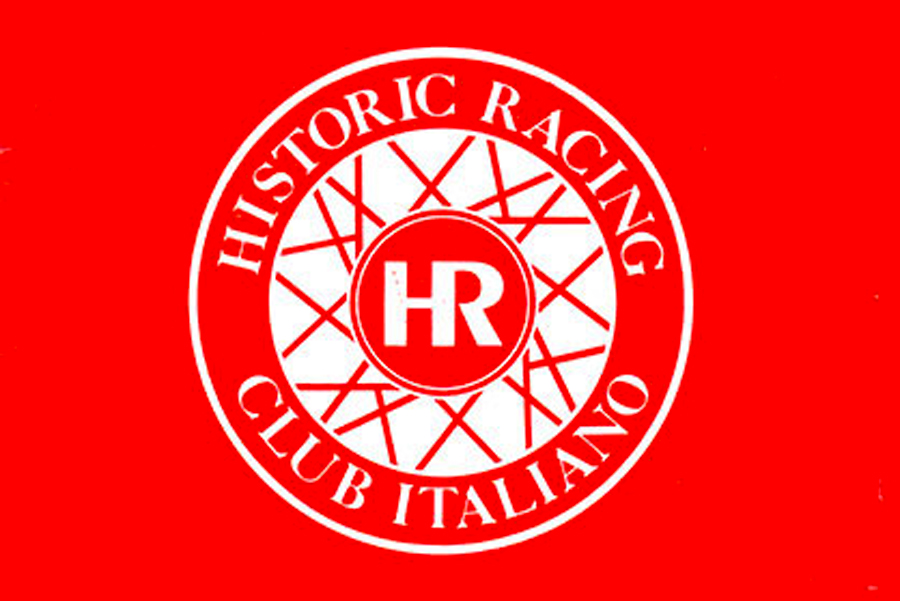 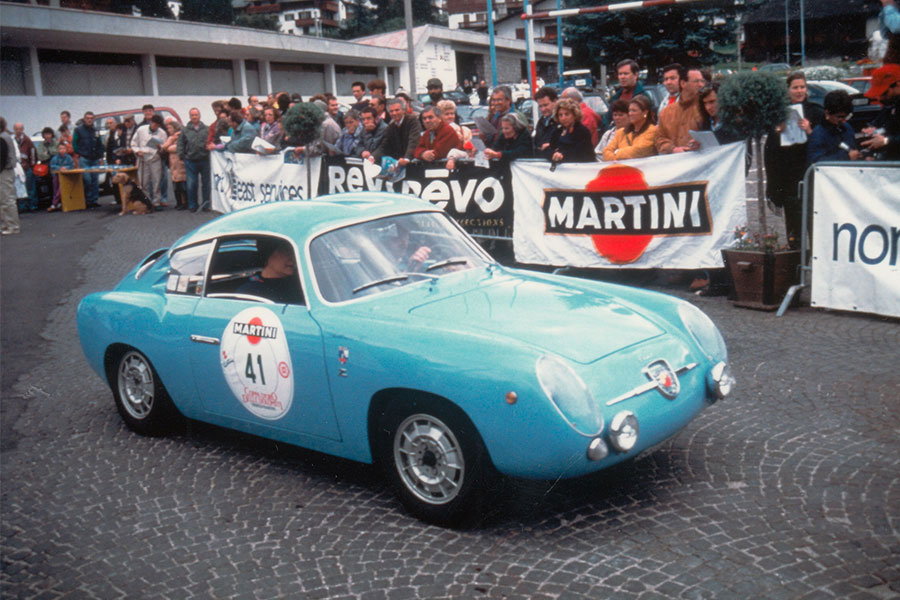 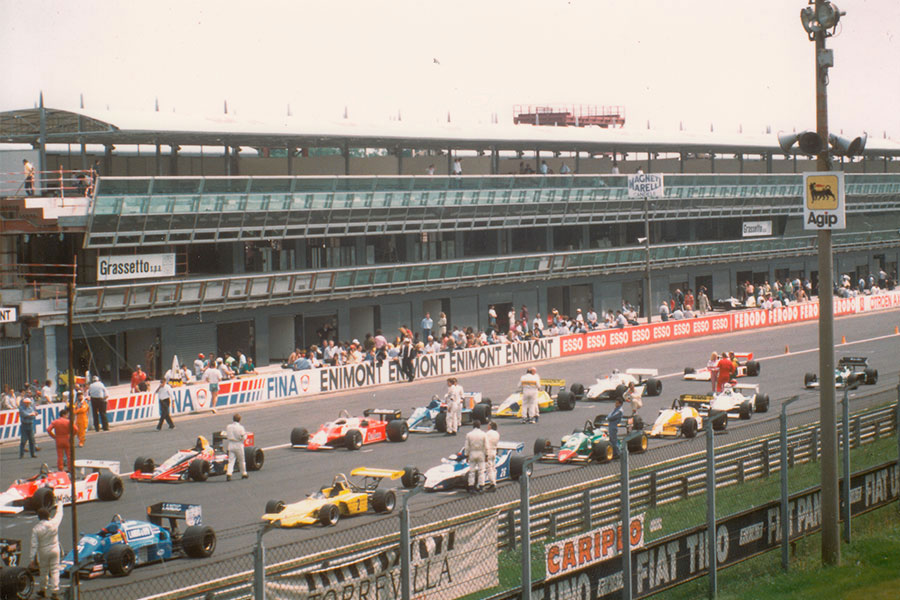 In 1991 our Automobile Museum “Bonfanti-VIMAR” was born, in memory of our Luigi Bonfanti; for the opining as many as 35 Formula 1 drivers of yesterday and today came to Bassano!

It is a “once in a lifetime” event. 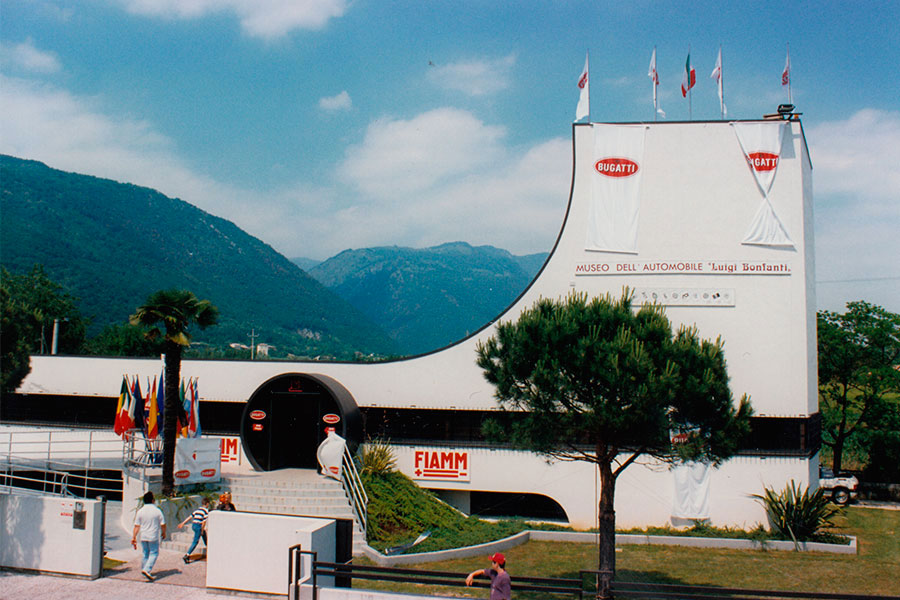 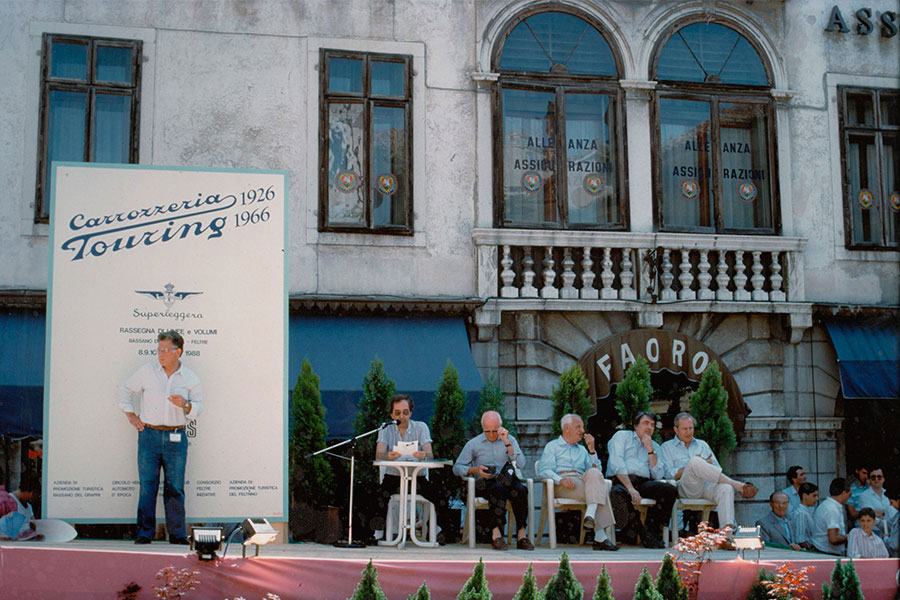 Today the Club is in a new headquarter, with a staff of four dealing with the grown up needs of historic motoring, able to quickly solve all the problems of the almost 2,000 Members; there are wide offices and a meeting room with library.

The C.V.A.E. is dedicated to Giannino Marzotto, for many years our Honorary President and it is ready to face the new challenges of the historic collecting motoring with renewed competence, passion and professional approach. 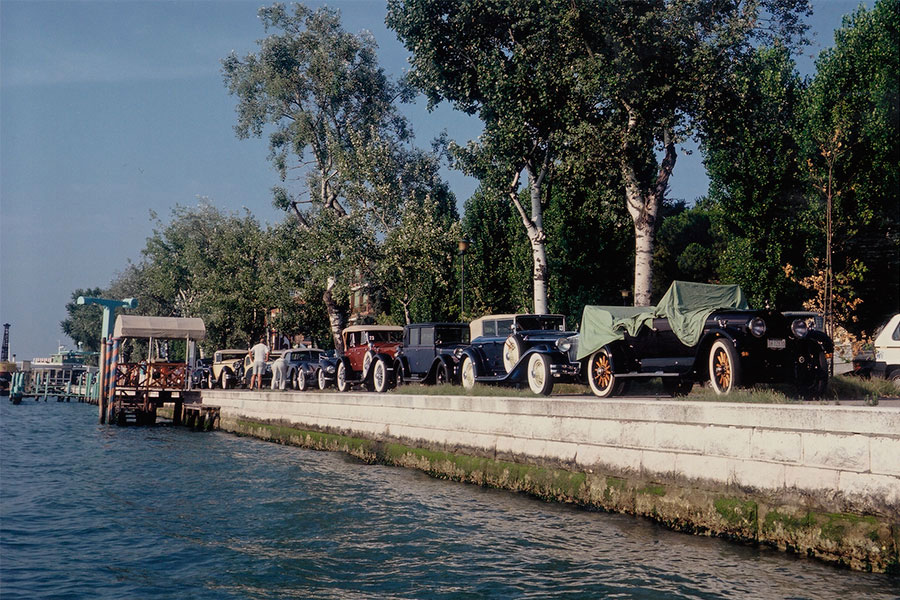 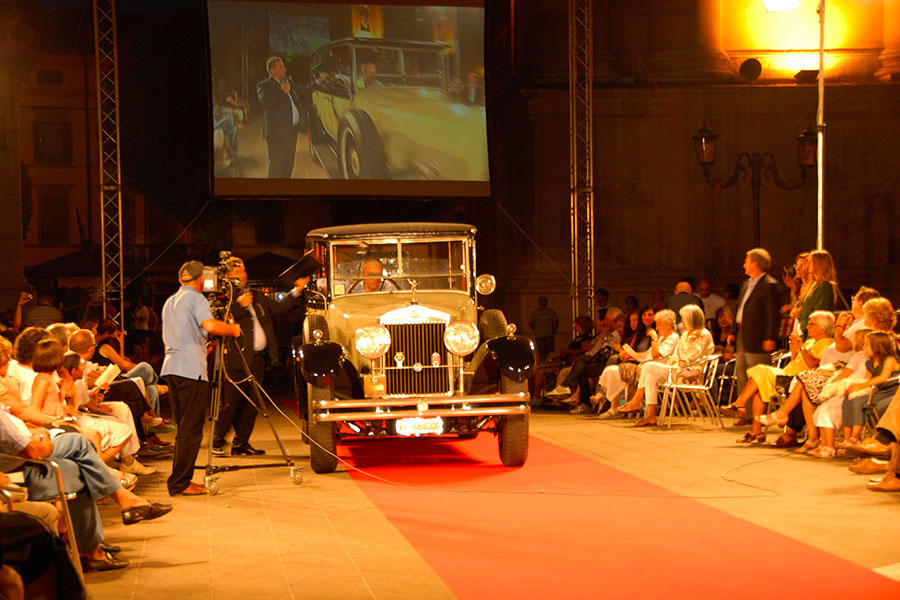 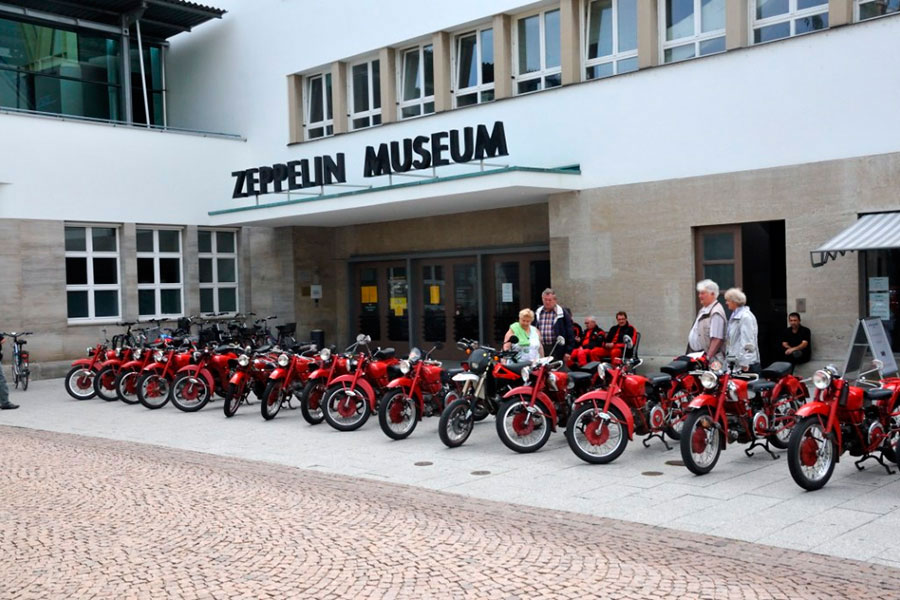 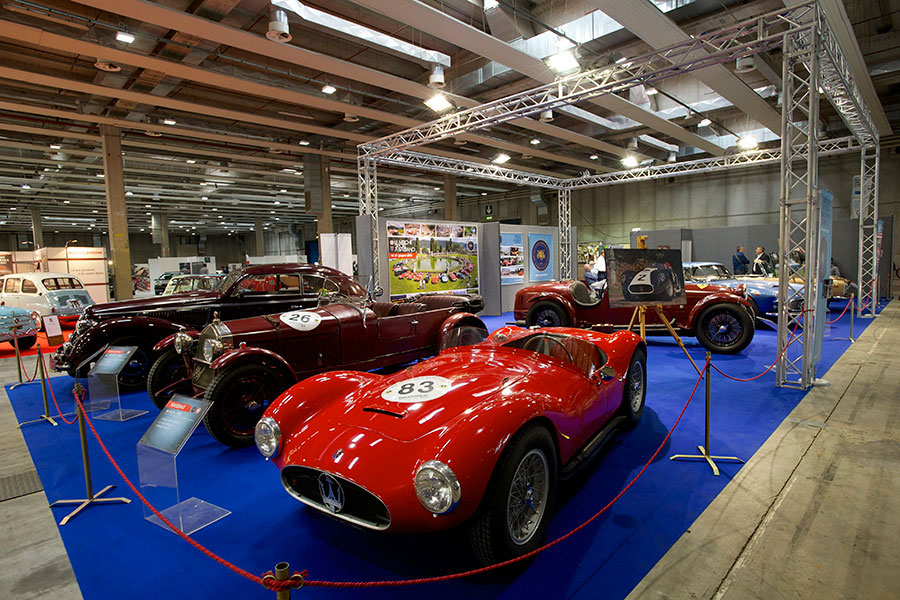 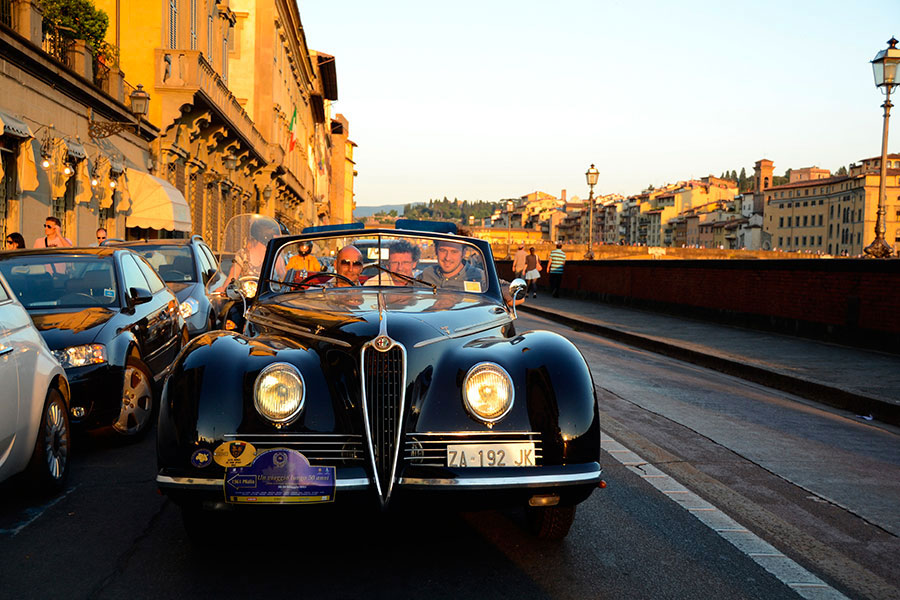 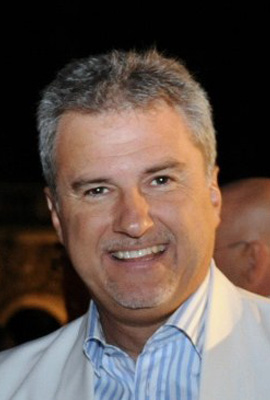 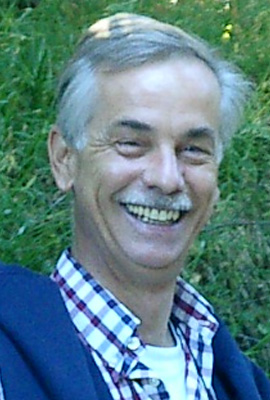 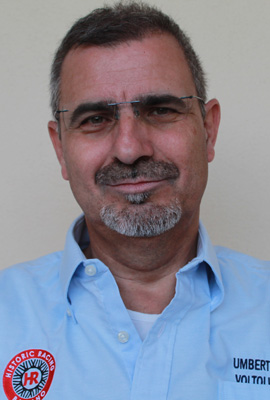 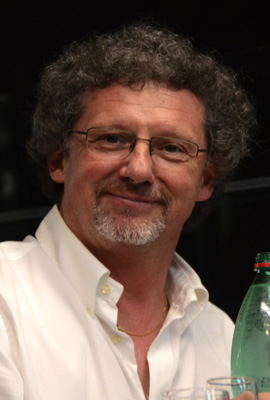 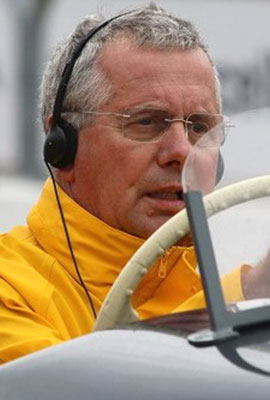 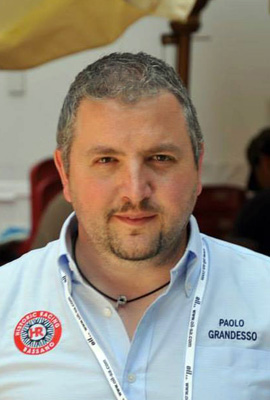 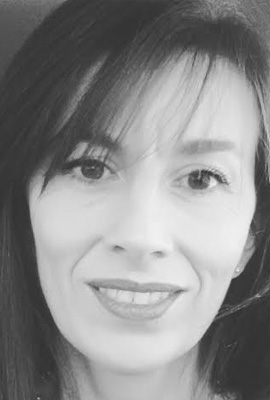 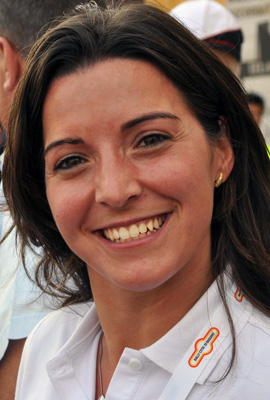 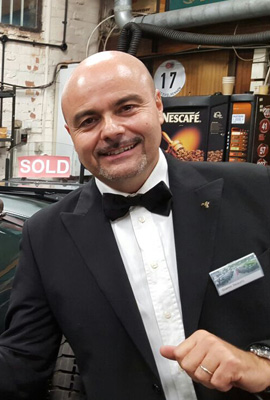 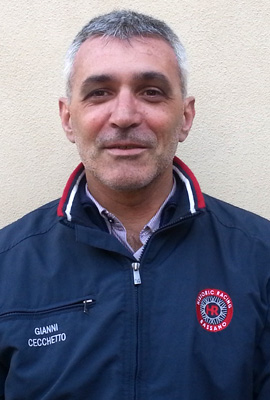 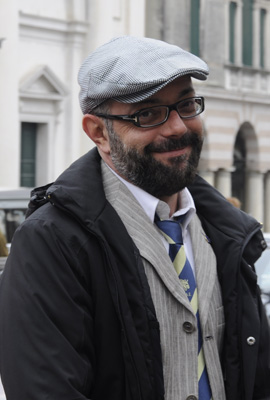 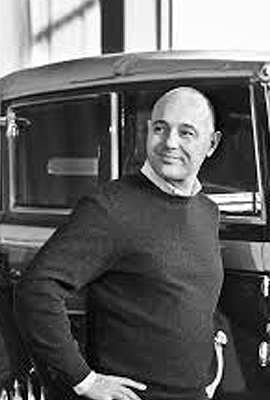 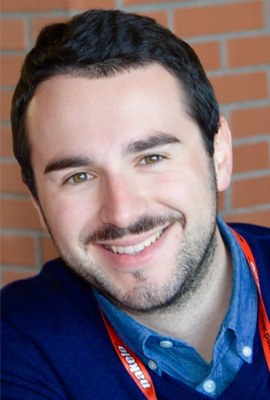 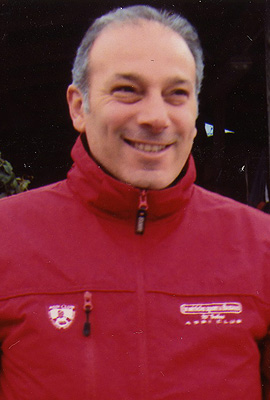